On Saturday 5 August I met Simon and Jemma to celebrate their marriage together with their family and friends. Starting at the bride's parents' house the day got off to a wonderfully busy start with bridal preparation together with Jemma's six bridesmaids and three flower girls including the couple's daughter. Jemma travelled with her dad down to East Dean Church in a vintage Rolls Royce where they met an eagerly awaiting Simon to exchange their vows. One of the rules of East Dean Church states that photos cannot be taken during the ceremony itself and so I had a rare opportunity to sit and actually watch what was an emotional service as Jemma was in tears as she reached the end of the aisle.

Once the ceremony was over my rest time was also over. The grounds of the church were beautiful and we had plenty of opportunity for some confetti throwing (although I believe that was breaking one of the church's rules. Whoops!) and moments for the newly wed bride and groom to take some time together.

The reception took place at the Boship Lions Farm Hotel and we were able to just avoid the wonderful July rain for the group shots, whilst Jemma and Simon embraced it with some well prepared umbrellas. We returned inside for some enlightening speeches by all, including best man, Simon's brother, who gave some advice for a successful marriage - much to Simon's embarrassment. Whilst the guests enjoyed their meal Simon and Jemma were happy to venture back outside as the rain had eased and we captured that beautiful golden light around the hotel lake.

I would like to wish the new Mr and Mrs Crouch a very happy marriage. 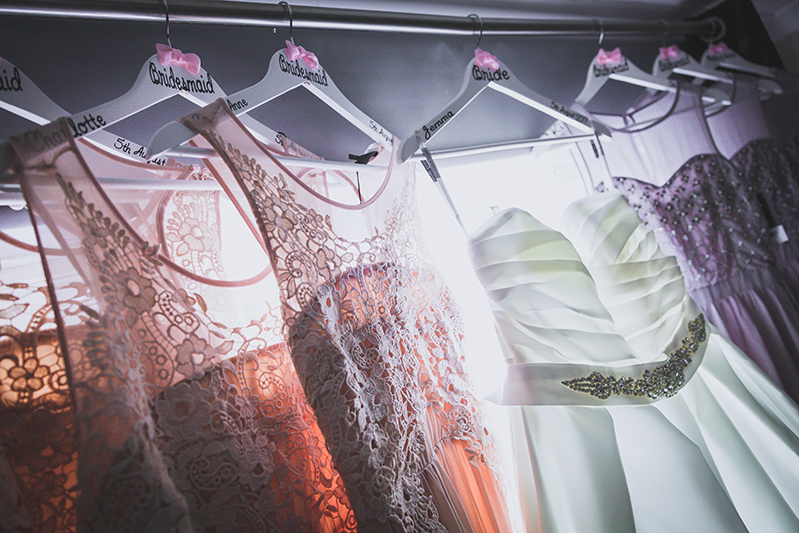 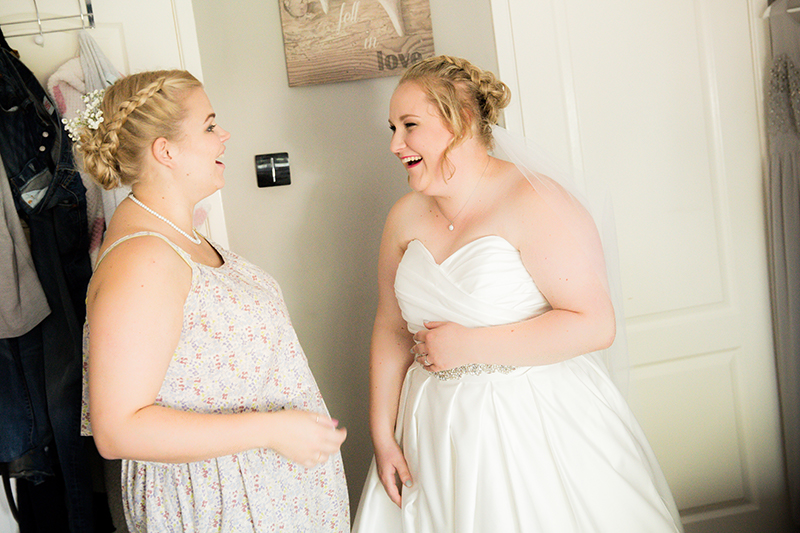 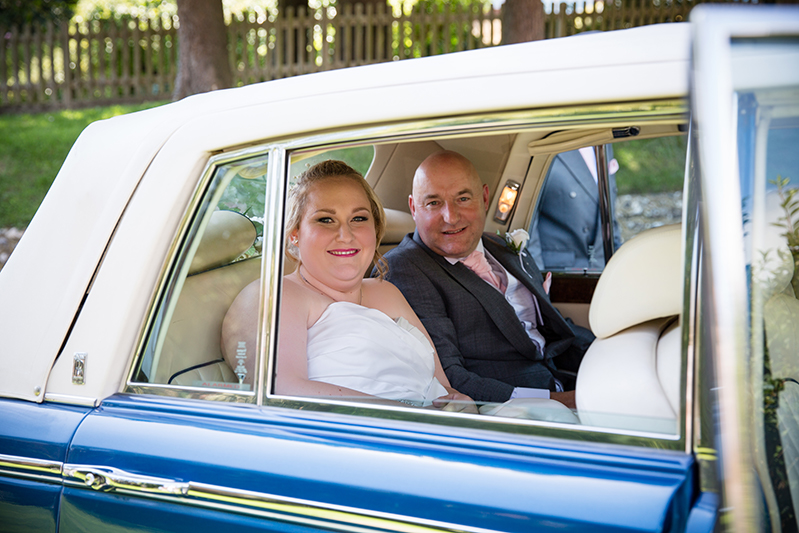 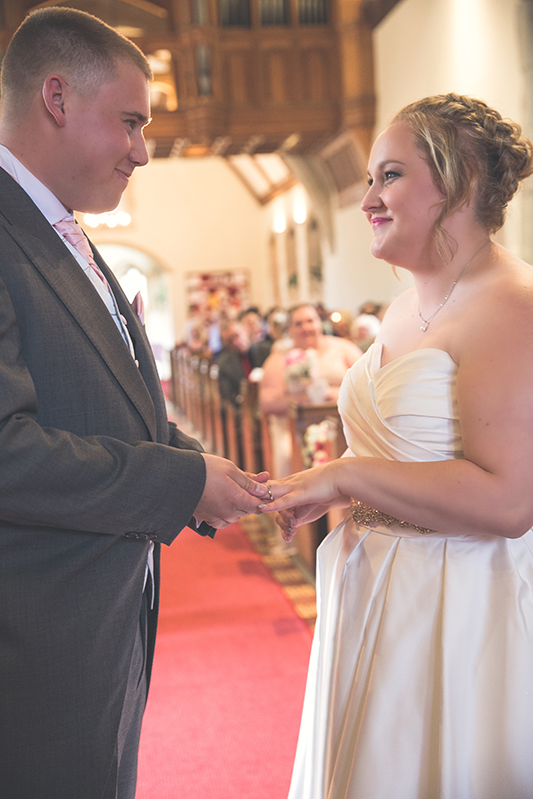 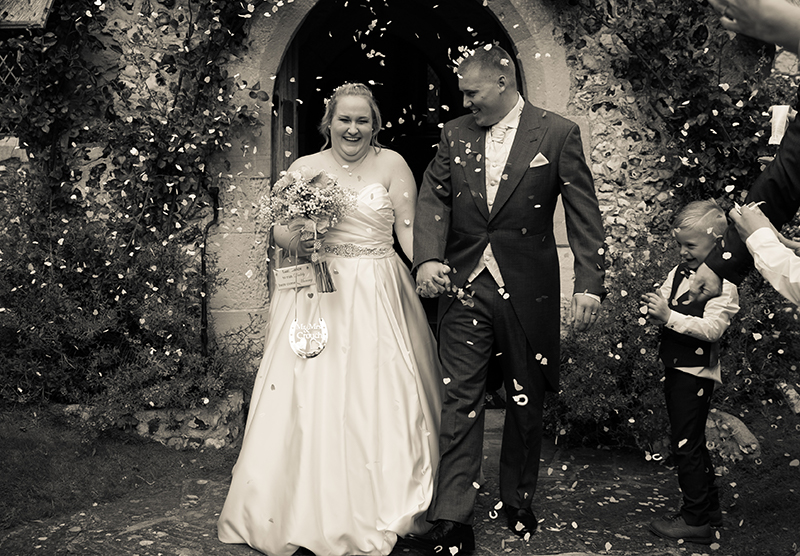 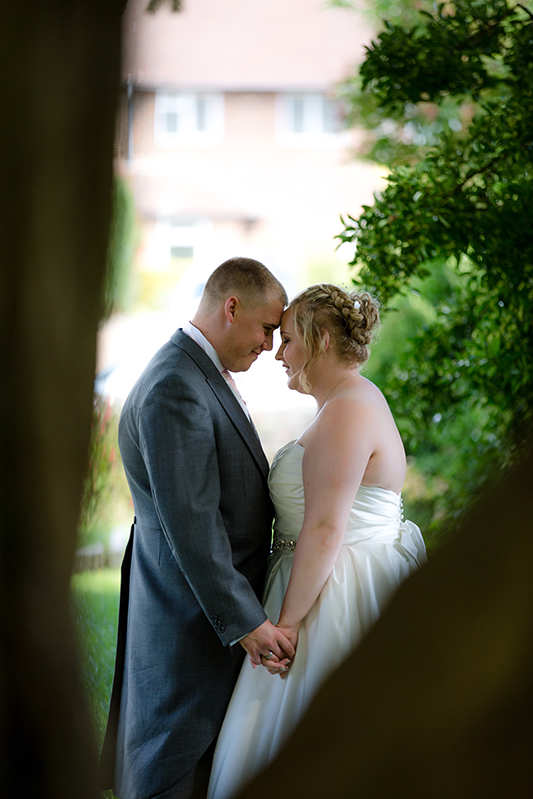 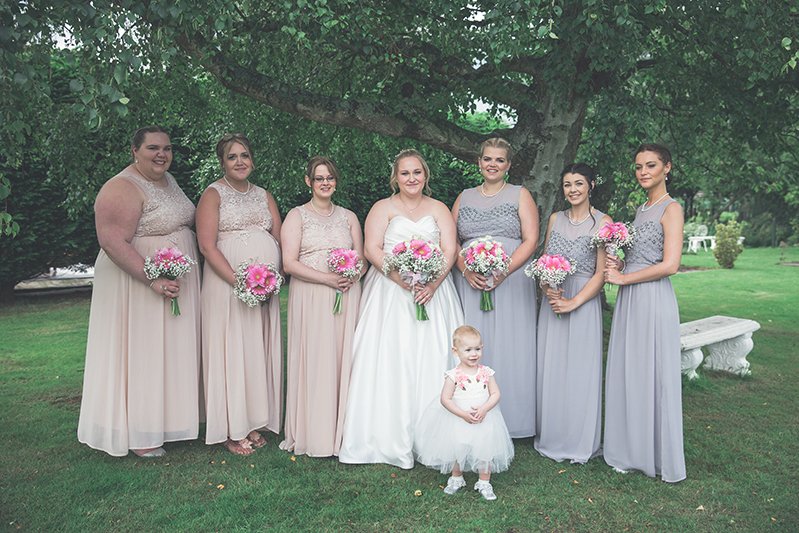 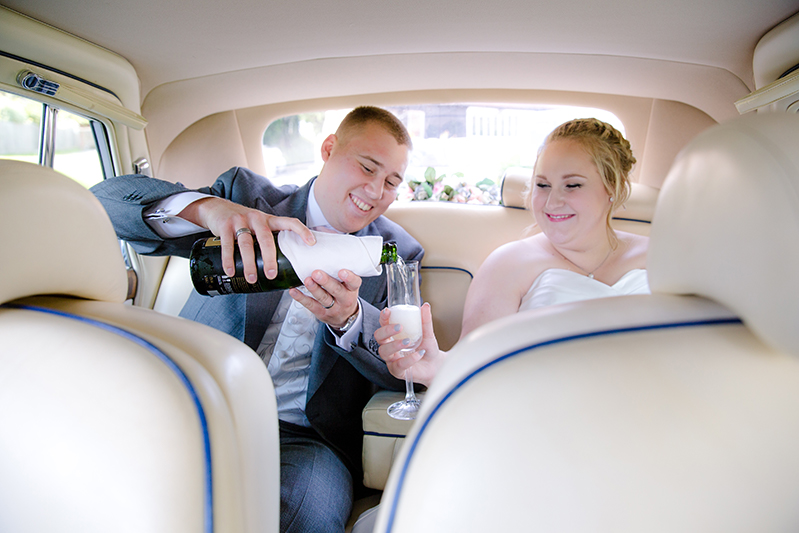 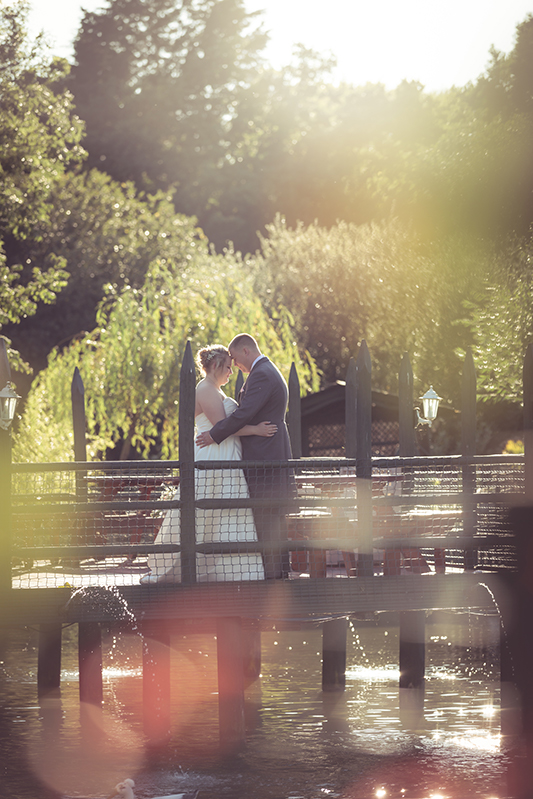 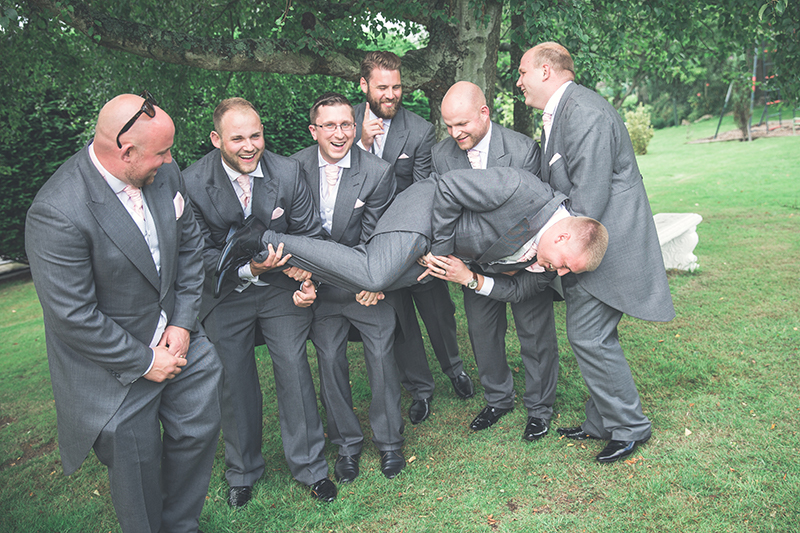 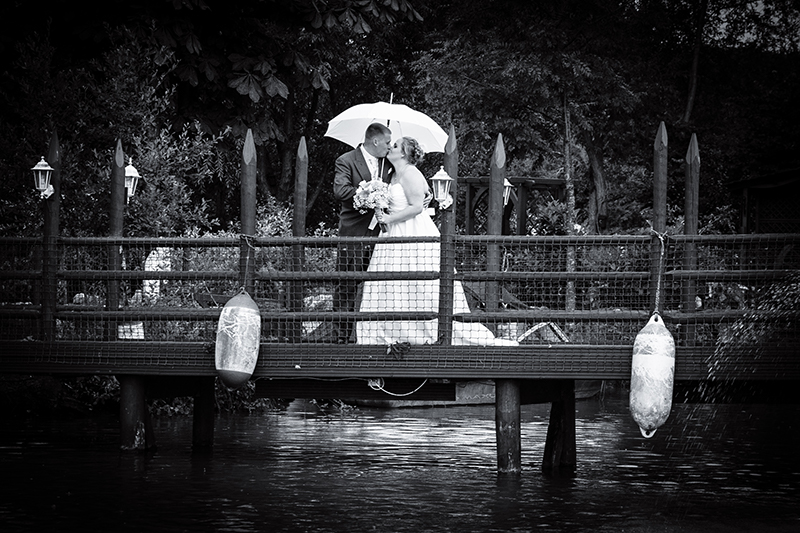 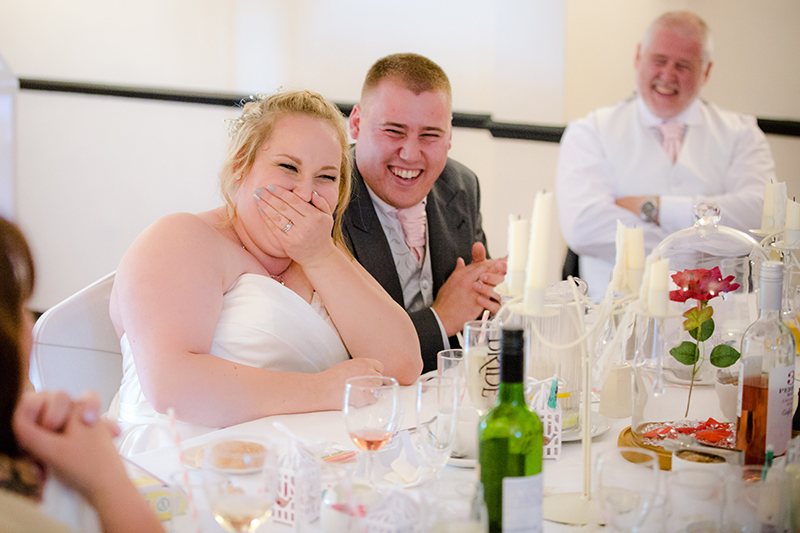