On Saturday 16 September I met Sami and Jim at the beautiful Alexander House in East Grinstead. There is no denying the beauty and luxury of this hotel and it was the most perfect setting for the Ansells to become man and wife. Sami and her six bridesmaids had one of the luxurious suites to prepare for the wedding and what a busy morning it was as we were joined by Sami and Jim's two sons (and Spiderman!) to see how mum was getting on. Never have I met such a relaxed and comfortable bride as Sami who's comfort was of the utmost importance to her in her customised Nike Air Maxes!

As the bridal party descended the stairs of the hotel to meet a very proud father of the bride, a very nervous Jim and the wedding guests waited outside for her arrival. Although the weather was rather threatening at times Sami and Jim were able to enjoy a ceremony in the gazebo in the grounds. Luckily for the bride and groom they were under cover in the gazebo whilst their guests were left outside to suffer a small shower! But its a small sacrifice to make to watch a happy couple say their wedding vows.

With the children safely deposited inside to play with the soft play entertainment provided and the sun making another appearance we were able to get back outside for some time for the bride and groom to spend together whilst I captured some images of the newly weds and the more formal wedding party images before the sit down meal. The wedding breakfast room was beautifully decorated in royal navy and gold with a woodland deer theme and the cake was a stunning five tier white cake decorated with gold embellishment and navy roses.

Speeches commenced with Sami's dad giving a loving and sometimes embarrassing father of the bride speech but I don't think any embarrassment or surprises her father could deliver would ever out do what Jim had coming for her - with the only groom I have ever seen standing on a chair next to his new bride and mother in law to pull down his pants to show off a new tattoo of his new bride's name! That's love right there!

I would like to wish the new Mr and Mrs Ansell a very happy marriage full of love laughter and surprises! 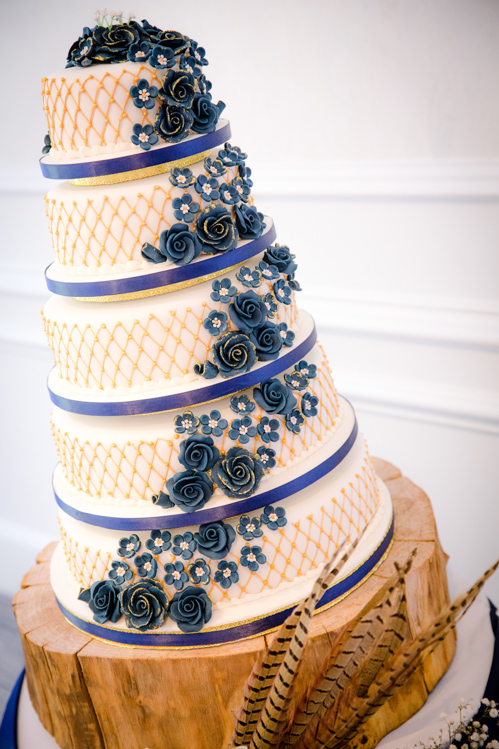 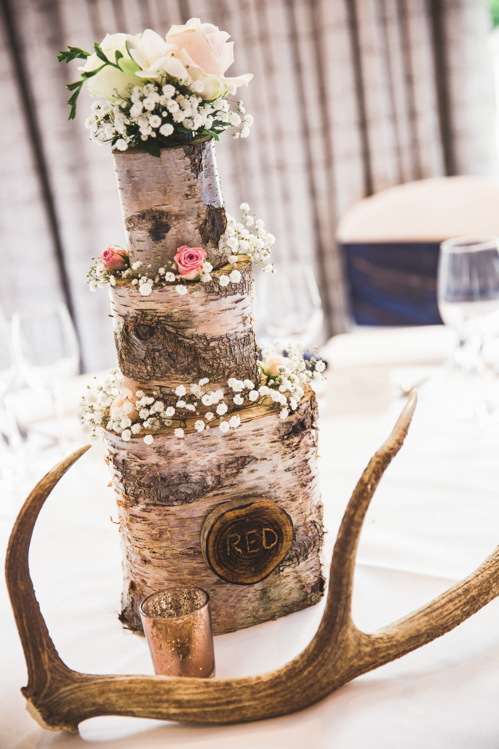 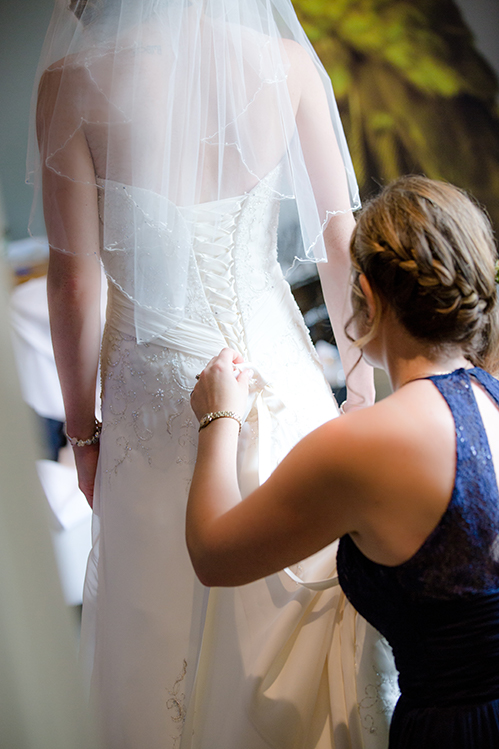 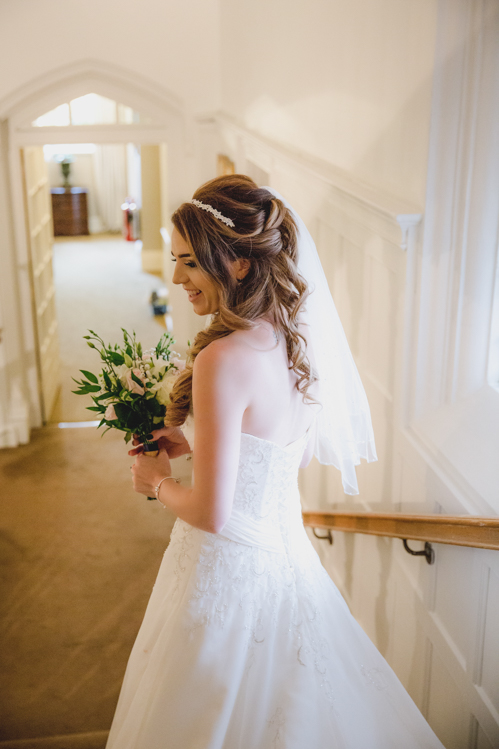 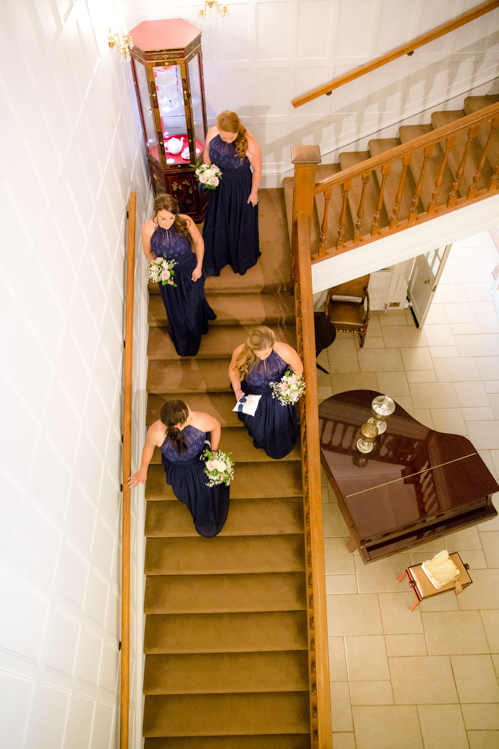 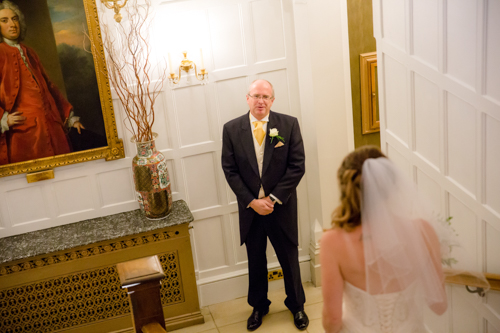 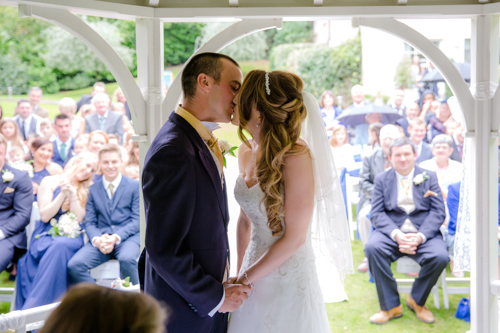 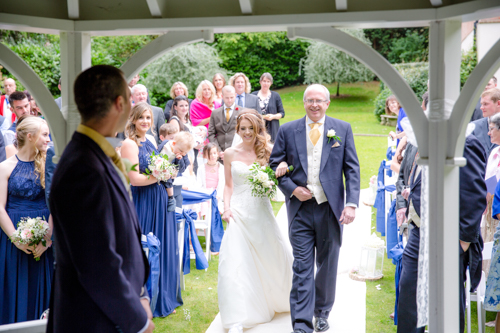 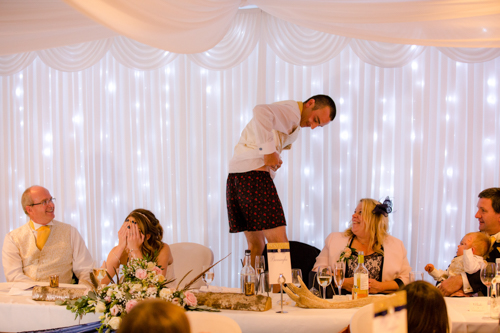 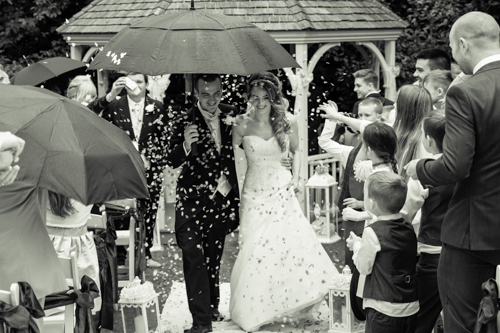 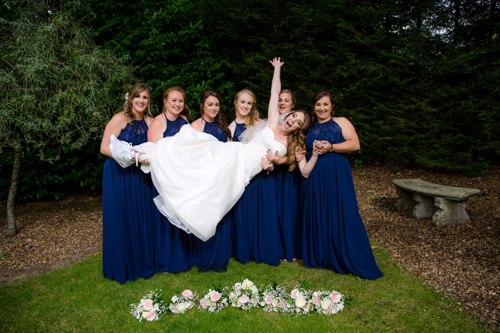 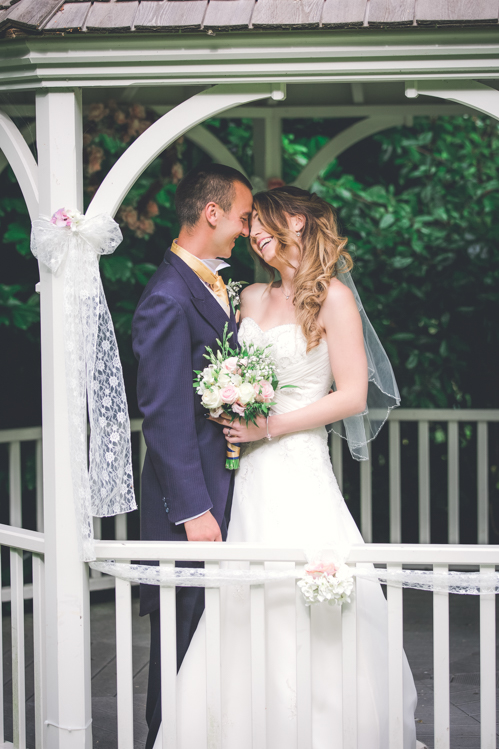