I met with Jennie and her bridal party at a local cottage in which she had stayed with her six bridesmaids the night before the wedding and the laughter that was going to be the tone for the day was set instantly. When a bride and groom have known one another as long as Jennie and Gareth have it is such an amazing thing to see the bond they have between their family and friends. And with six bridesmaids and four groomsmen it was clearly going to be a fun day! Jennie wore an A-line blush pink dress by Viva Bride and the six bridesmaids all had their own style navy multiway dress to compliment their differences.

Jennie's mum has her own vintage VW camper and Jennie was lucky enough to have her mum drive her to her ceremony together with her grandfather sat next to her. At the Wickwoods Country Club the happy couple met in the Glass House where Jennie's grandfather walked her down the aisle to a happy and smiling Gareth. In fact the bride and groom were so happy during the ceremony they were pulling silly faces at one another so much that Jennie missed her cue to say I do! Mr and Mrs Hodgson then walked back down the aisle with bubbles being blown over them.

And silly faces was to be a huge part of the day. I have never met a groom who can pull the faces that Gareth can - with a serious pout to go with it. And it wasn't until I was going through the images in post production that I realised I had been pulled into a game of the Circle Game (which my wife had to Google what a Circle Game was once we realised the groomsmen kept making 'ok' signs in all their pictures!).

In some ways this was far from a traditional wedding with the top table being made up of the bride and grooms best friends, they entered the reception to the Star Wars theme tune, the groom was part of the band and guitar solo'd his way through the evening and the bride and groom competed in a rap battle! There was a pub quiz and board games. But in other ways tradition crept in with an emotional blessing after the speeches and so many people contributed a personal touch towards the wedding day.

With such a lovely combination this day was filled with fun and laughter and I wish Jennie and Gareth a marriage that continues in the way it started. 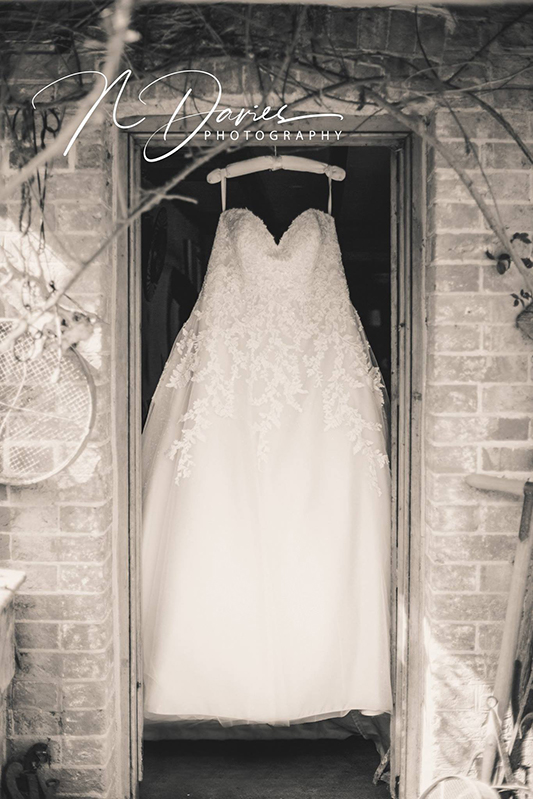 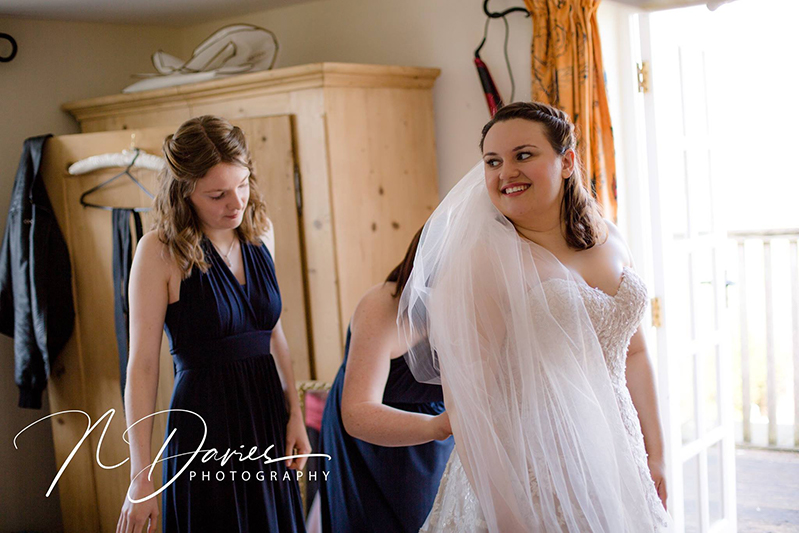 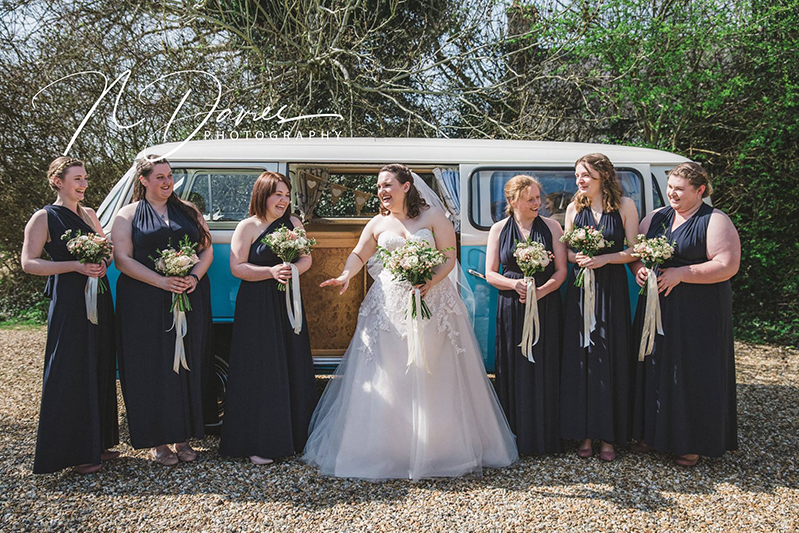 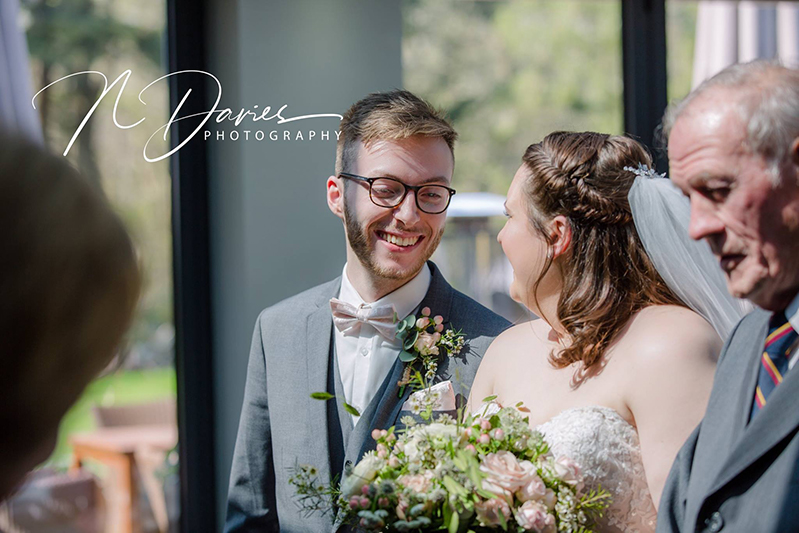 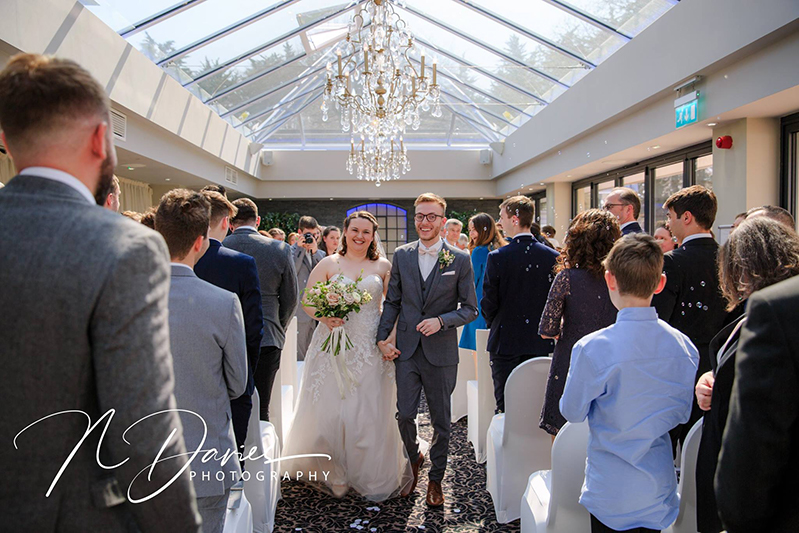 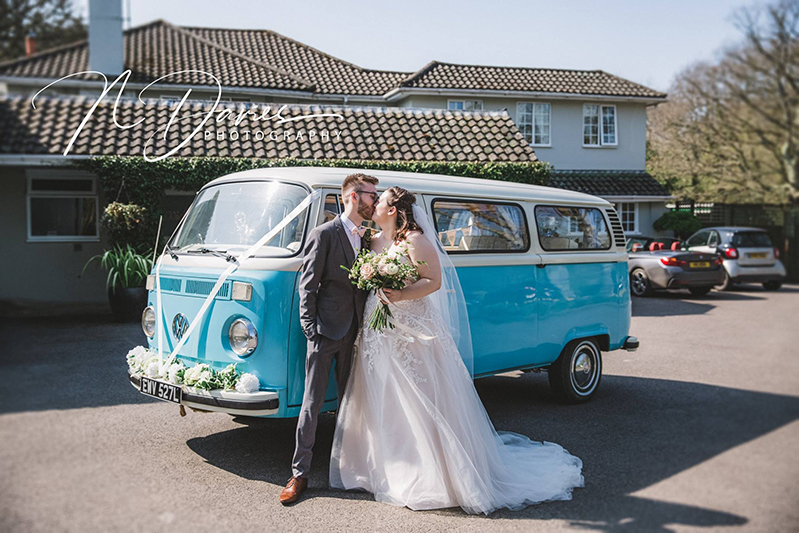 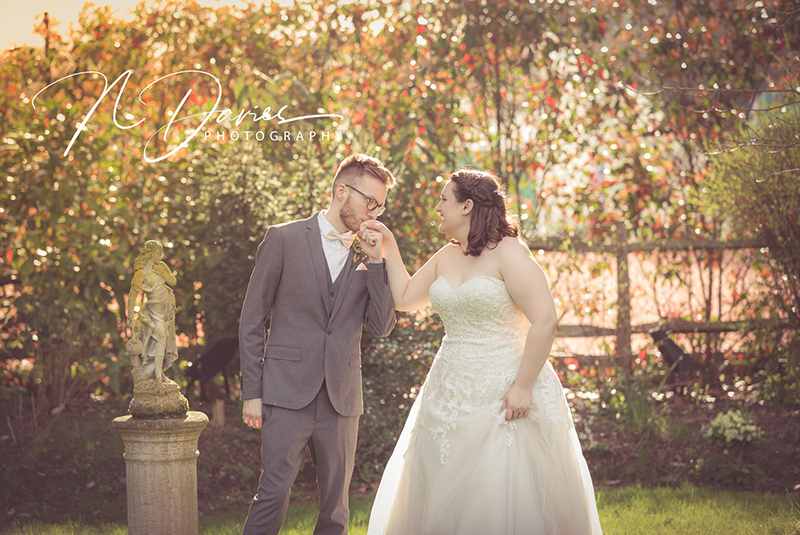 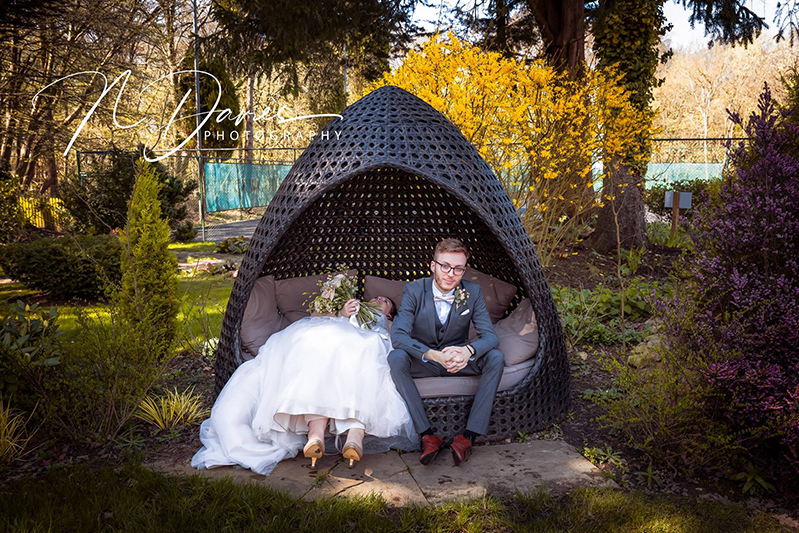 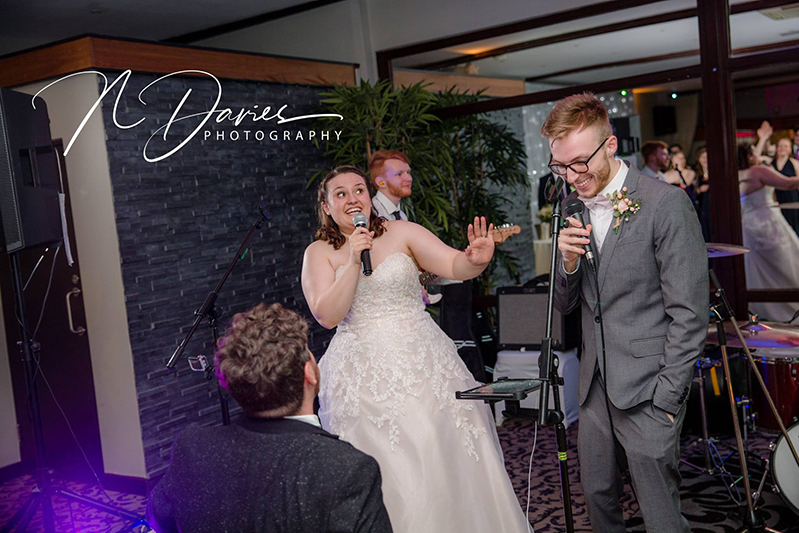 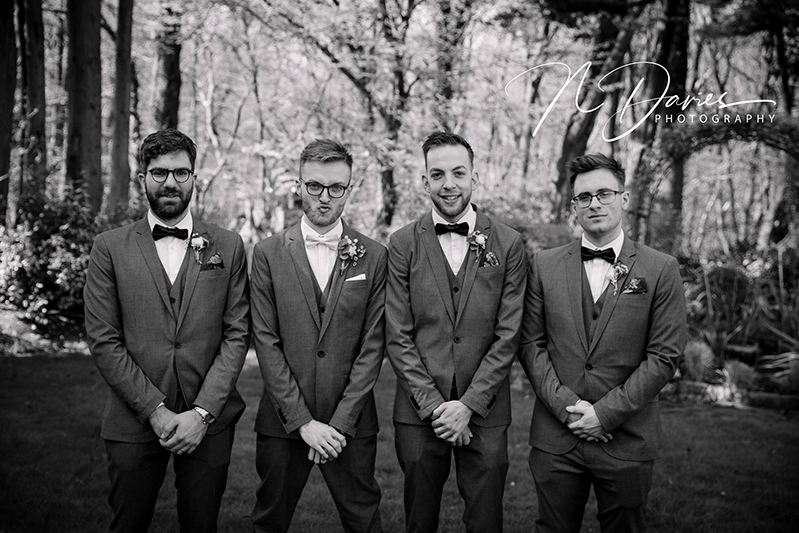 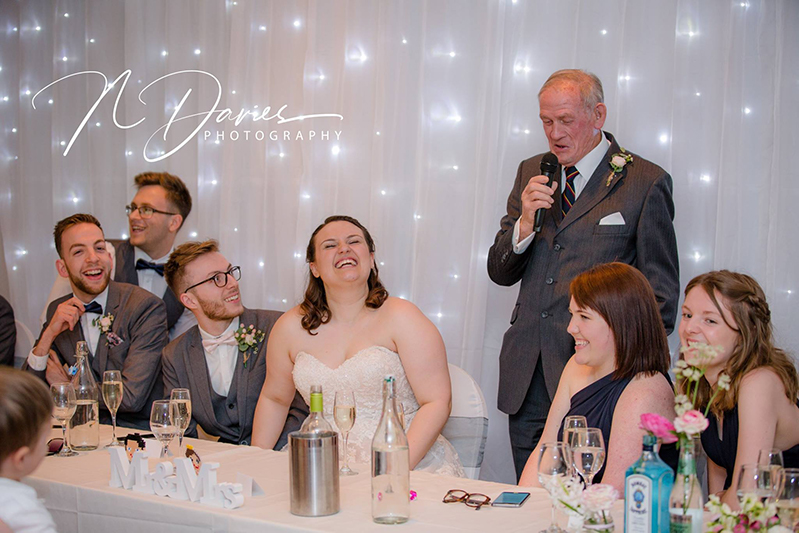 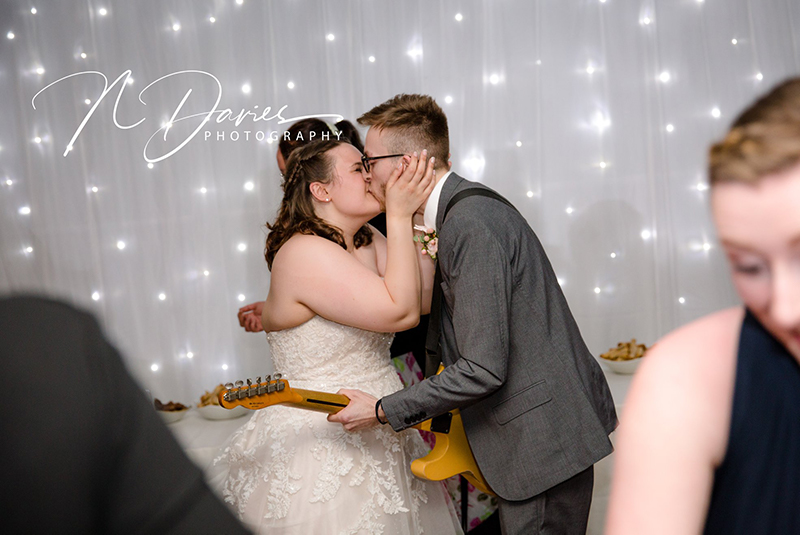