Ellie and Brad met when they were children and have shared so much of their lives together already. So its only right that they wanted a wedding just as special as their relationship. And Le Manoir du Bout du Pont in South West France most certainly provided that. Set in the most beautiful grounds in Agnac in the Dordogne this 16th century chateau had everything that was needed for an intimate and personalised wedding together with its own pigeonnier for the ceremony to take place under!

Ellie and Brad worked extremely hard to make their wedding personal and traveled over to France themselves together with everything that they had hand made to make the wedding of their dreams along with their pride and joy, Henry the Cavachon! With a wonderful group of family and friends staying with them in the chateau and the area around they celebrated their marriage in true style.

Ellie wore a dress from Fross Wedding Collections with a cathedral length veil which she kept secret from Brad as he was never too sure on a veil - but he was very much converted when he saw he walk down the aisle. With her mum as maid of honour and sister and two friends as bridesmaids they opened the ceremony with Ellie's triplet brothers and Henry leading each bridesmaid down the aisle. Ellie was then accompanied down the aisle by her very proud step father. The ceremony was held by local celebrants 'Celebrants in France' and it was such a personal day with stories of Ellie and Brad's childhood, relationship and history together and was finished with the presentation of a wooden box with the request that Brad and Ellie both write a letter to one another and seal it in the box to be opened on their fifth wedding anniversary. At the end of the ceremony Brad and Ellie took part in the French tradition of cutting a ribbon held by her younger brothers before walking back down the aisle as Mr and Mrs Weedon.

The wedding reception took place in the chateau's courtyard with a hog roast meal and the most delicious salted caramel brownie wedding cake served for desert. Speeches were presented by step-father of the bride, Brad and his two best men with a special reading by one of Ellie's triplet brothers which brought a tear to both her and her mum's eyes. This was the joining of not just two people but two families and myself and my wife are so grateful to have been welcomed on the day to be a part of their celebration.

Wishing you a lifetime of love, laughter, health and happiness together. And many more dogs! 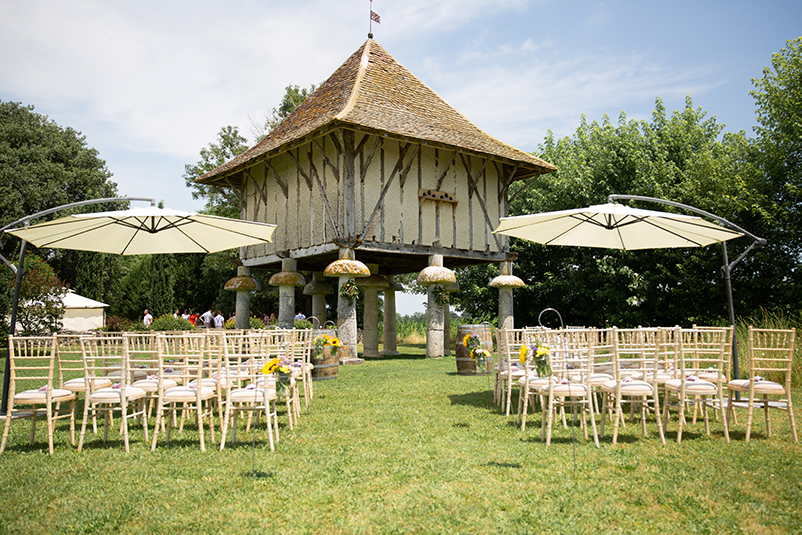 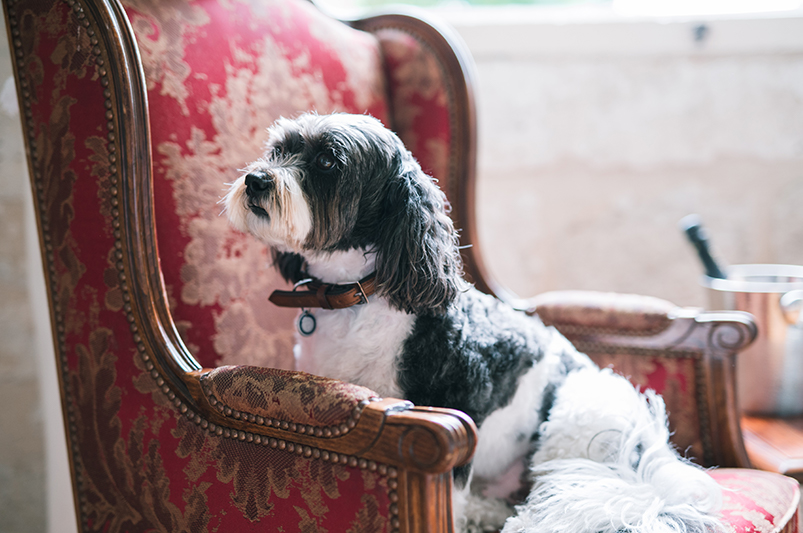 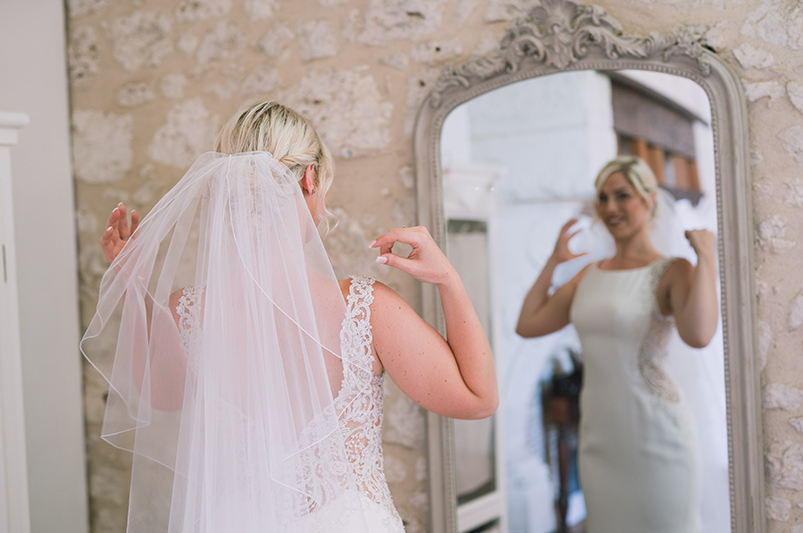 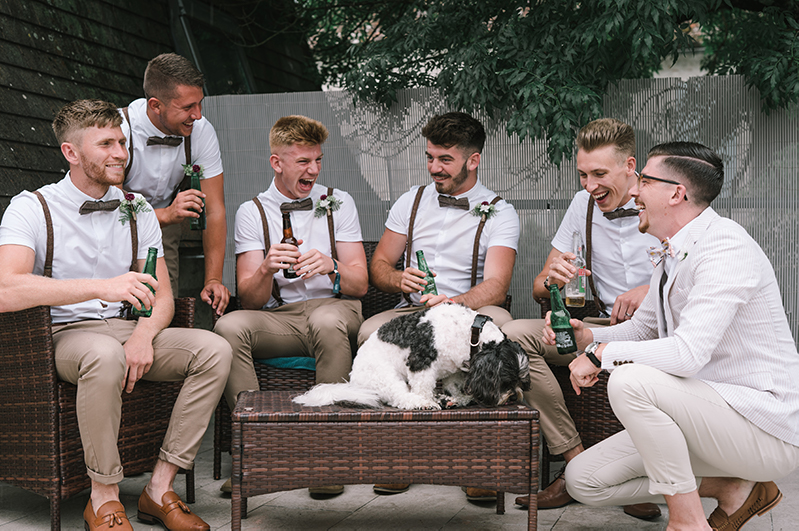 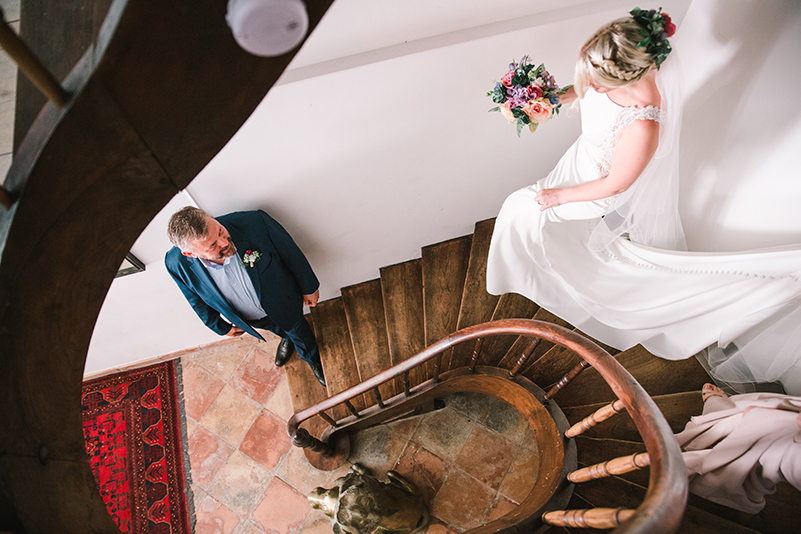 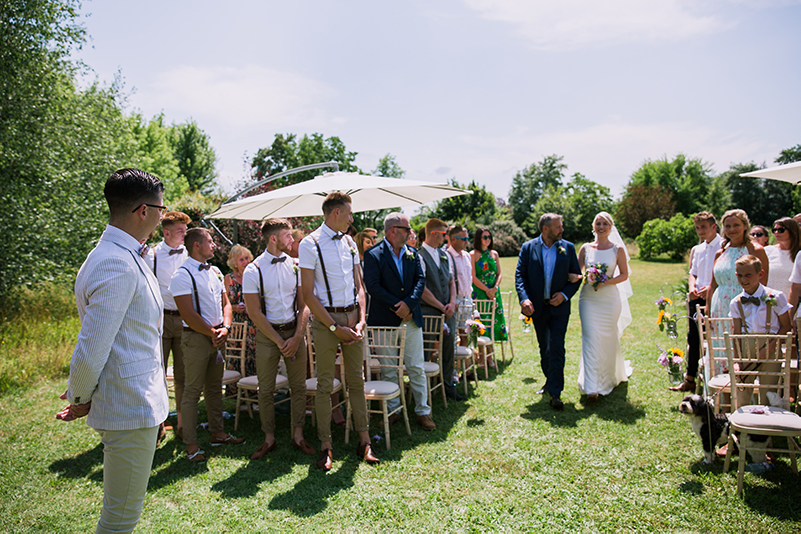 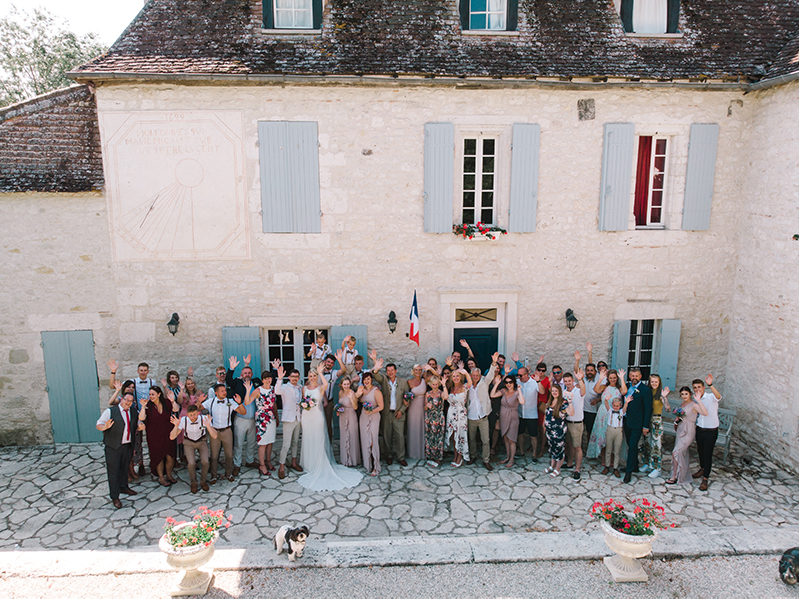 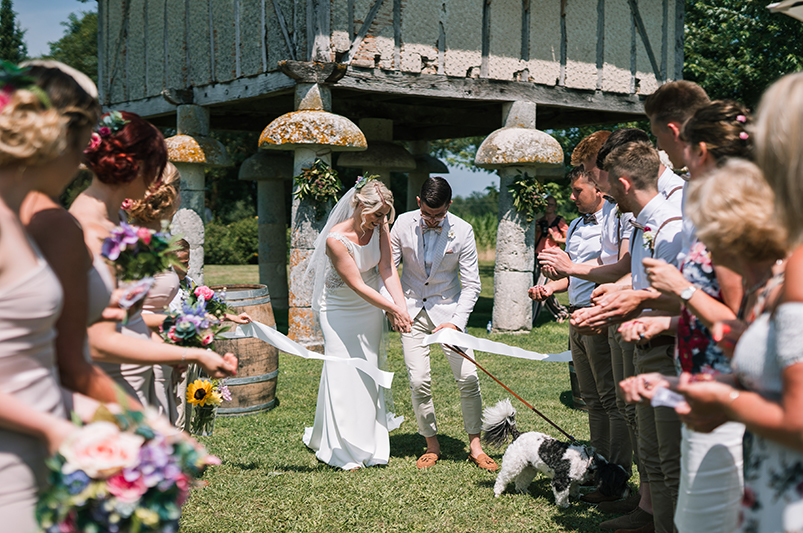 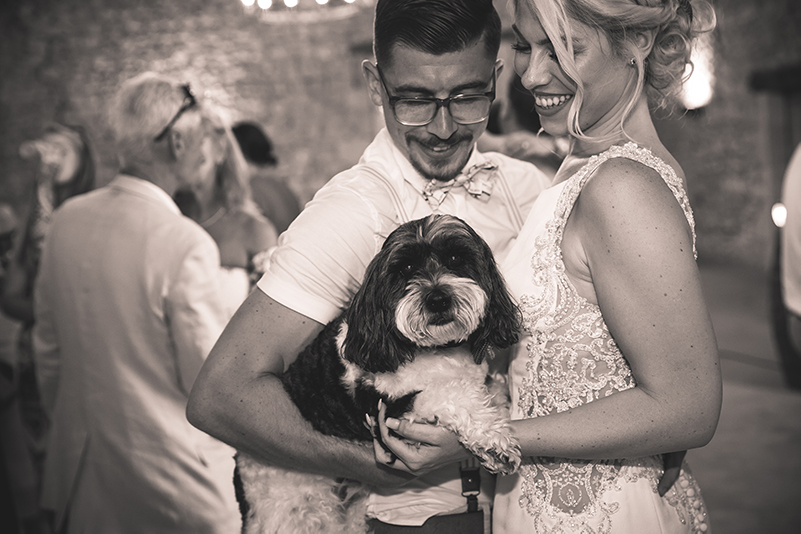 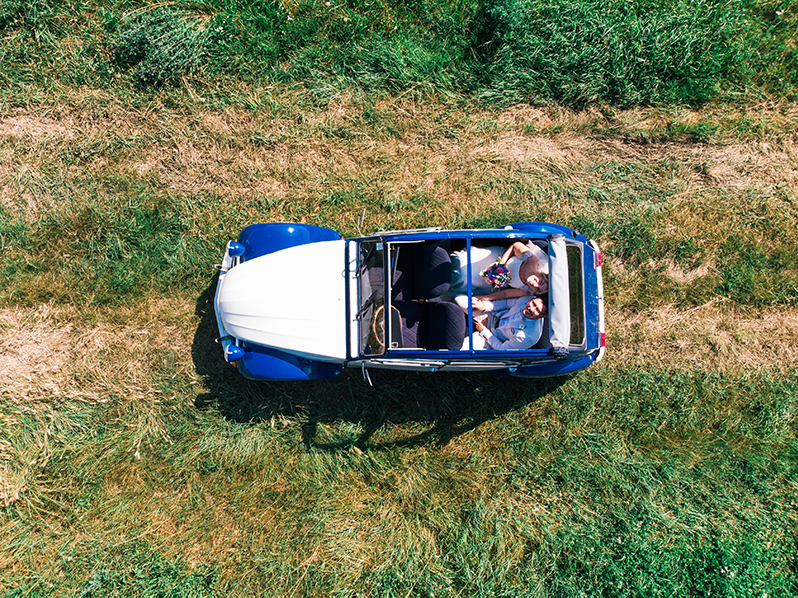 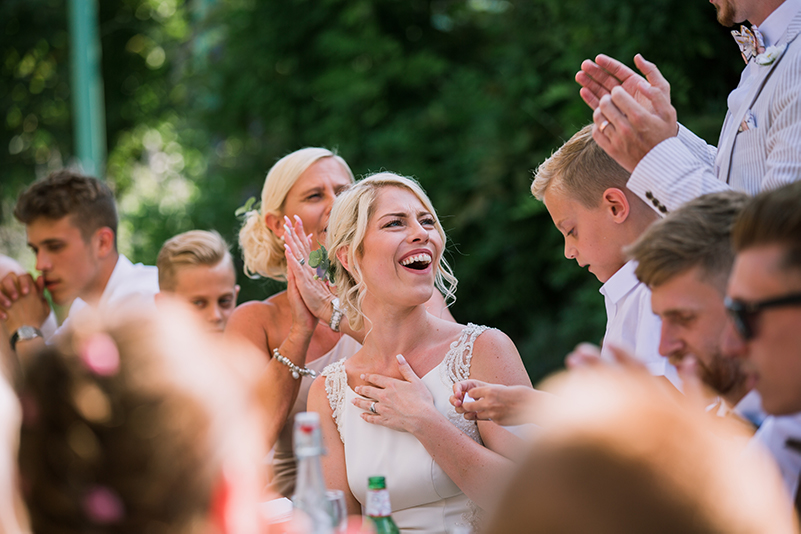 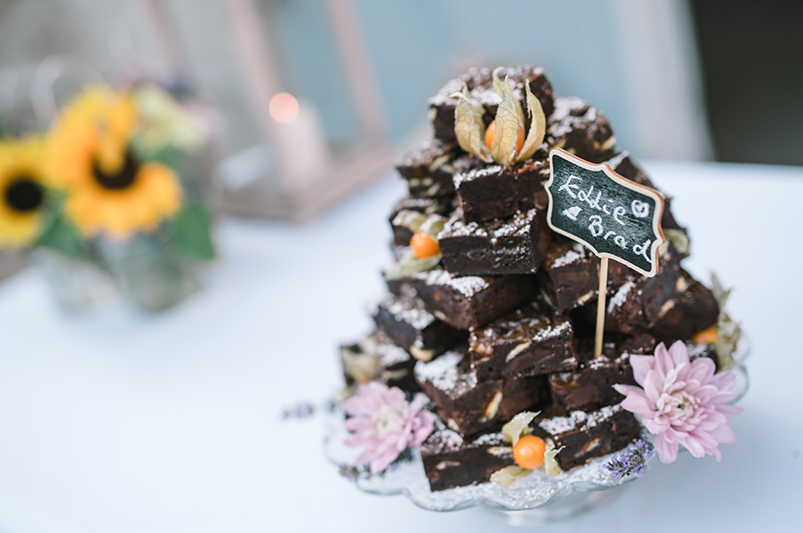