On Bank Holiday Monday I met Alex, Vickie, Amelia and Oliver for an early morning walk through the Bluebell Wood. This was the first time I had actually contacted a client wanting to take their picture instead of the other way around. I learnt about this family via Facebook and the fundraising that they are doing. In May 2016 Oliver was diagnosed with autism spectrum disorder and sensory processing disorder. Oliver is non-verbal and struggles with daily tasks we all do without thinking. He only has one or two words he can use but these words can change. The family have found a charitywho train dogs to help and guide those suffering with autism, reduce anxiety and give a friend for life. In order to have one of these dogs for Oliver the family need to raise £6,000!

I contacted Vickie to offer my help and I offered to do a family shoot for her. Vickie told me that as much as they have lots of pictures of Oliver, generally they include an iPad or phone where they are trying to hold his attention. Or a scrunched up shirt where they are trying to keep him still! So the opportunity to have some professional family photos was appealing. We weren’t sure how Oliver would take to having his picture taken, as he did not know me. However, the Arlington Bluebell Walk allowed us to go in early on Monday before opening to ensure that the woods were quiet and Oliver would not feel overwhelmed. Upon meeting the family Oliver and Amelia were so happy and excited to explore they ran off into the woods and I was able to follow along capturing a lot of natural, relaxed, candid moments between brother and sister as they had some adventures. Oliver was quite comfortable with me and we were able to stop every now and then to capture some lovely family pictures and Vickie was pleasantly surprised to find that I caught Oliver actually looking at the camera as well as some very tender moments between the family. It was an absolute pleasure to meet such a lovely family and I feel very privileged to have been able to capture some rare images for the family. 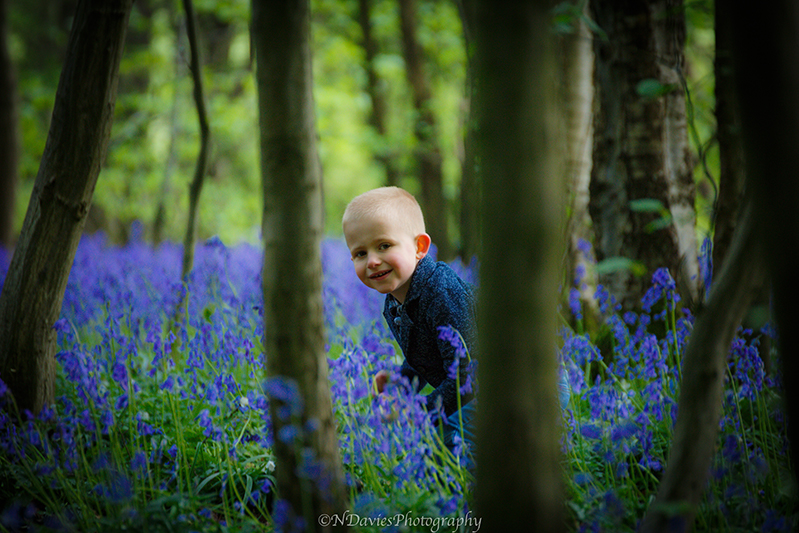 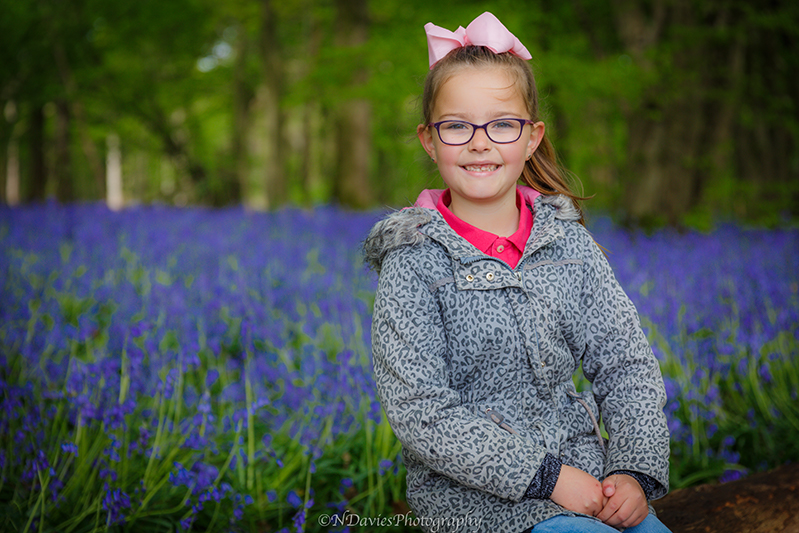 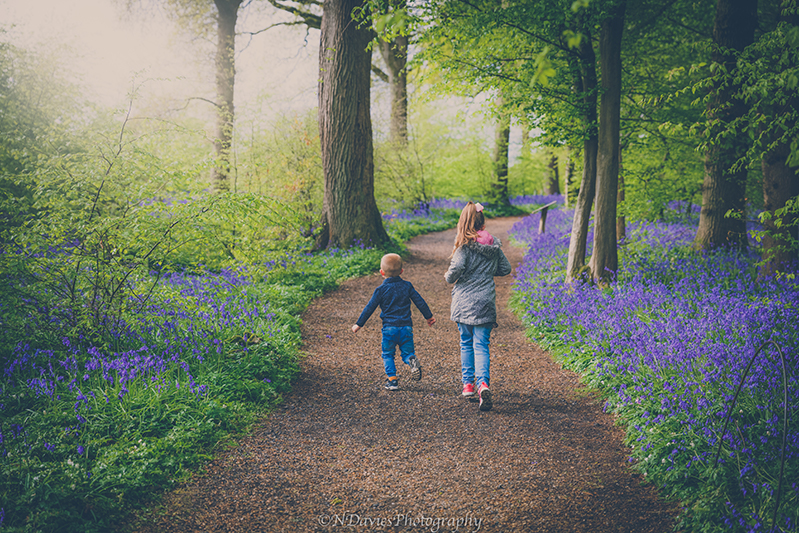 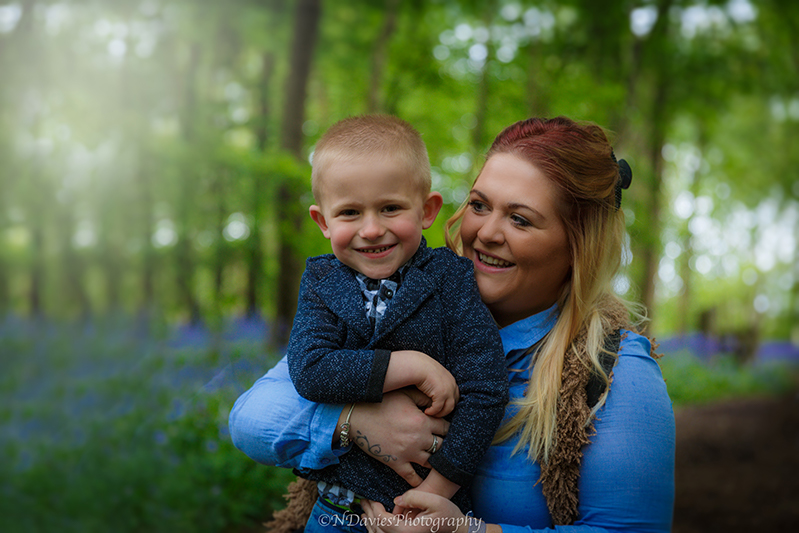 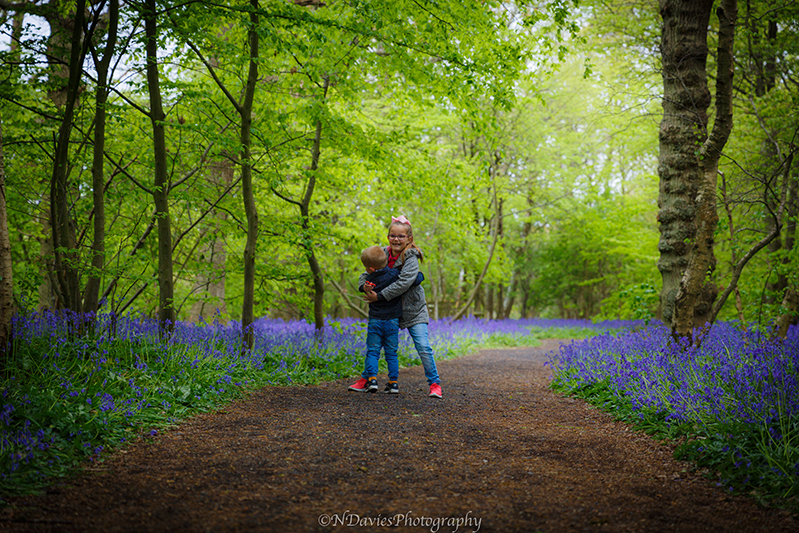 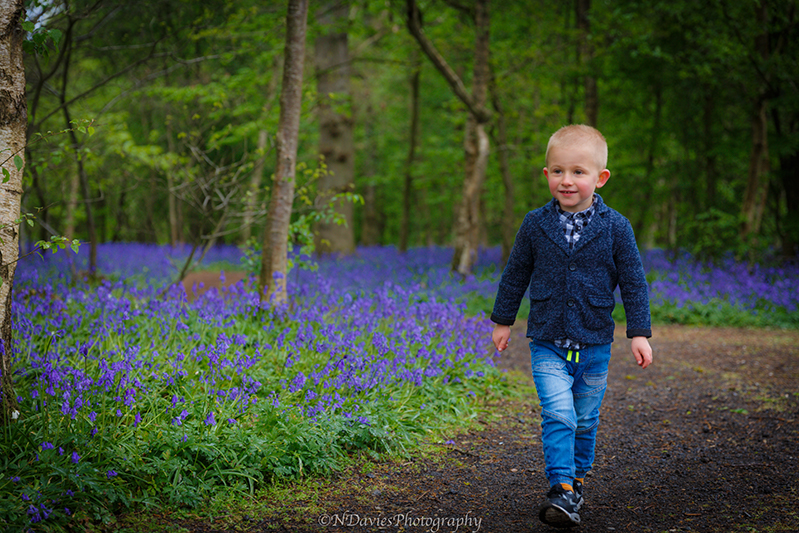 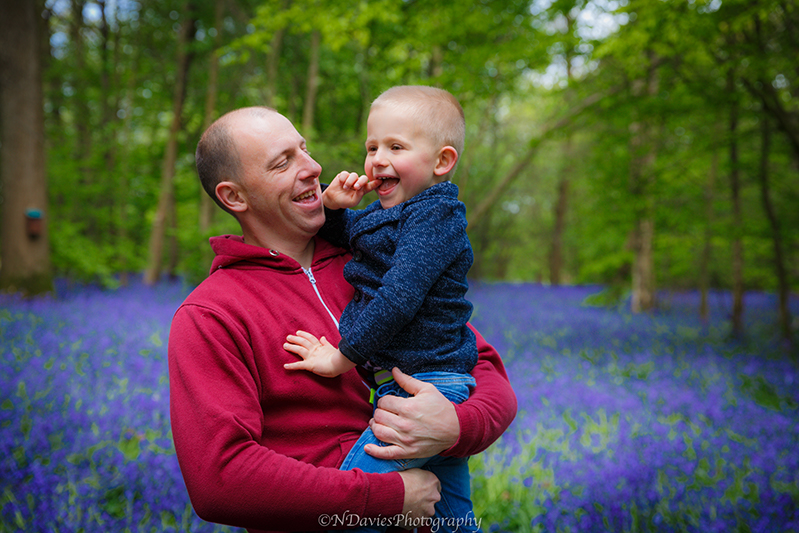 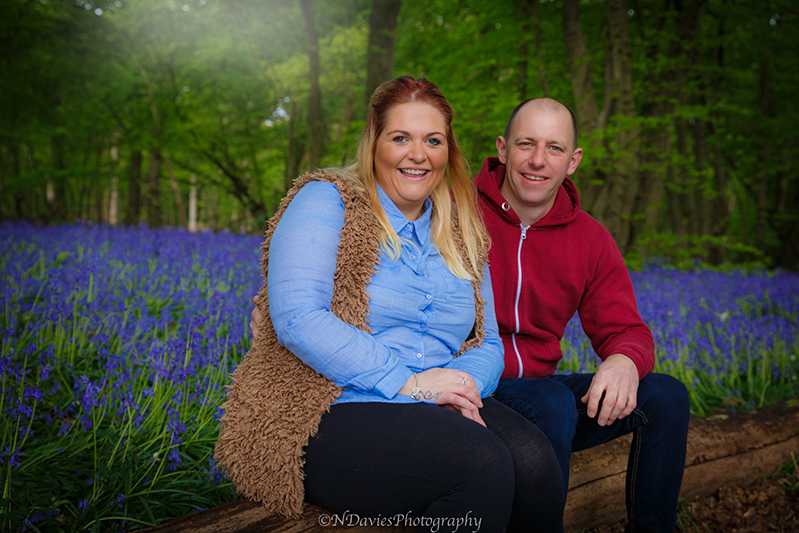 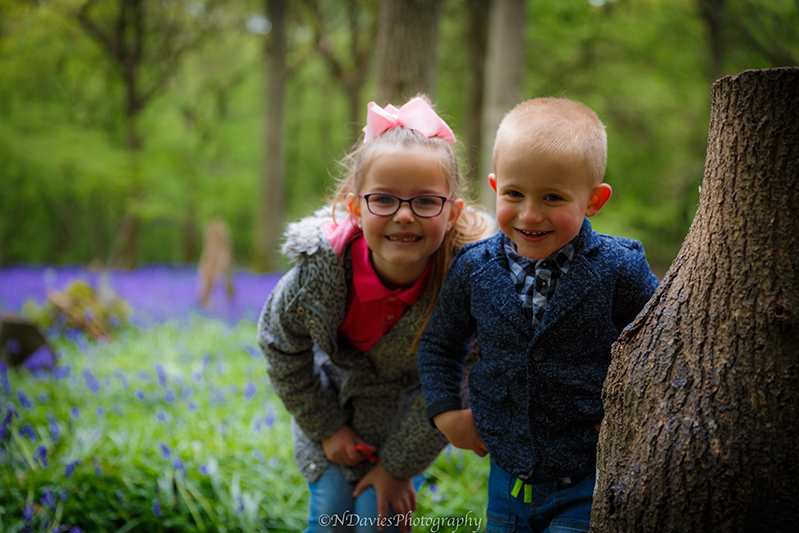 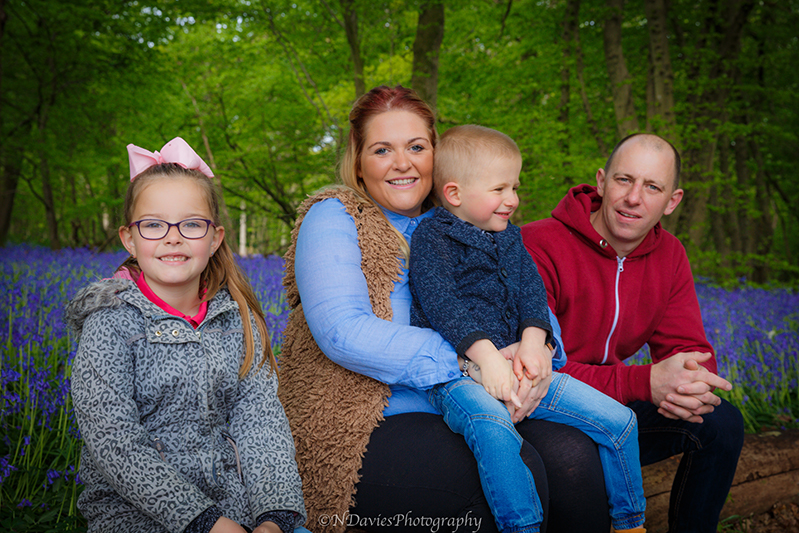 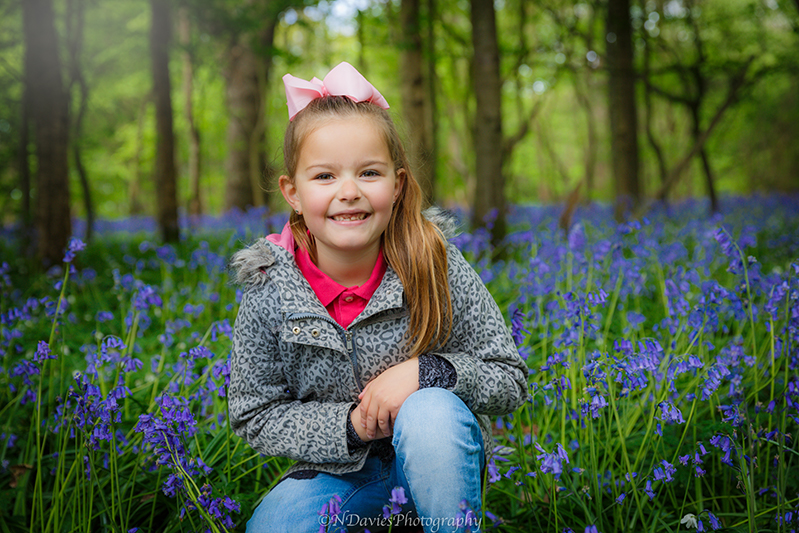 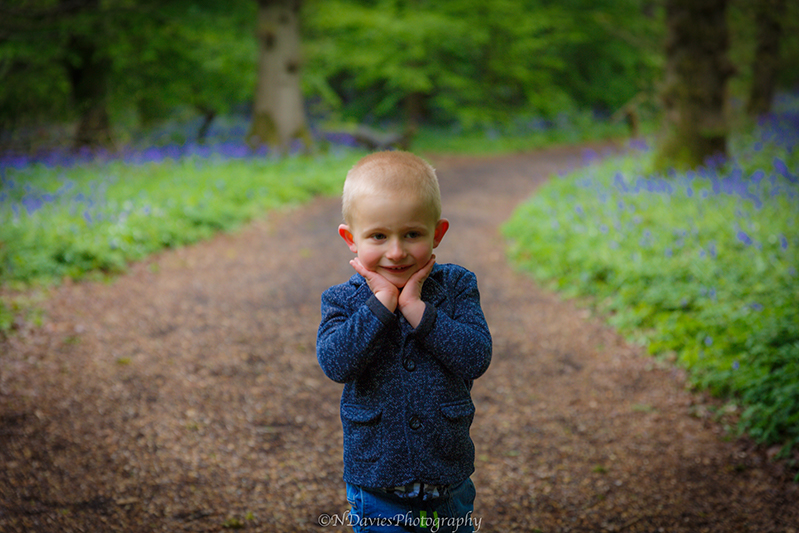